The artist chooses himself as the subject of "The doors”. The work will be produced during a performance of him playing drums, which he enjoys playing since his teens. A camera device is newly invented for this performance, and it allows vibration sensors attached to the drums to react and release the shutter when he beats the drums. During the performances, a trance state will be induced in the player's mind by playing the drums fiercely for a long time, and therefore, the performance produces portraits where consciousness and unconsciousness meet. Those images will be printed out while him playing the drums and fill up the venue. In the darkness, it is so intensive or even violent in a way that an infinite number of flashlights are emitted as shutters are released. The flashlights are akin to our eyes in this informational world where truths and lies are intertwined so that it is the approaches to hidden truths.

Find the article about the work here

Yamatani is touring Europe with “The doors”, including Wroclaw, Berlin, Vienna, Zurich, Amsterdam, and London. yusukeyamatani.com

Yusuke Yamatani (b. 1985, Niigata)
Graduated from the Department of Philosophy at Rissho University. After working at Gaien Studio in Tokyo, he relocated to Nagasaki where he met Shomei Tomatsu and other photographers from whom he learnt about photography. He received wide acclaim for his early series “Tsugi no yoru e” which captured the fleeting nature of youth culture in black and white photographs. Since then he has been presenting a unique vision on the way of the world surrounding contemporary humans, with works on various themes such as the floors of music venues and clubs, his own honeymoon, city suburbs at night, and self portraits. In doing so and confronting the role of photographic media in society, Yamatani searches for new possibilities of photographic expression that oscillates between the straight and conceptual. His main photobooks are “ground” (Gallery Yamatani, 2014), “RAMA LAMA DING DONG” (Gallery Yamatani, 2015), “Into the Light” (T&M Projects, 2017). His recent exhibitions include BEYOND 2020 (KunstENhuis, Amsterdam/ amana gallery, Tokyo /Galerie Nicolas Deman, Paris, 2017), Into the Light (BOOKMARC, 2017), Lianzhou Foto 2016 (Guangzou, China, 2016), KYOTOGRAPHIE (Mumeisha, Kyoto, 2015), FOUR FROM JAPAN (Condé Nast Gallery, New York, 2015) and Tokyo International Photography Festival (2015). 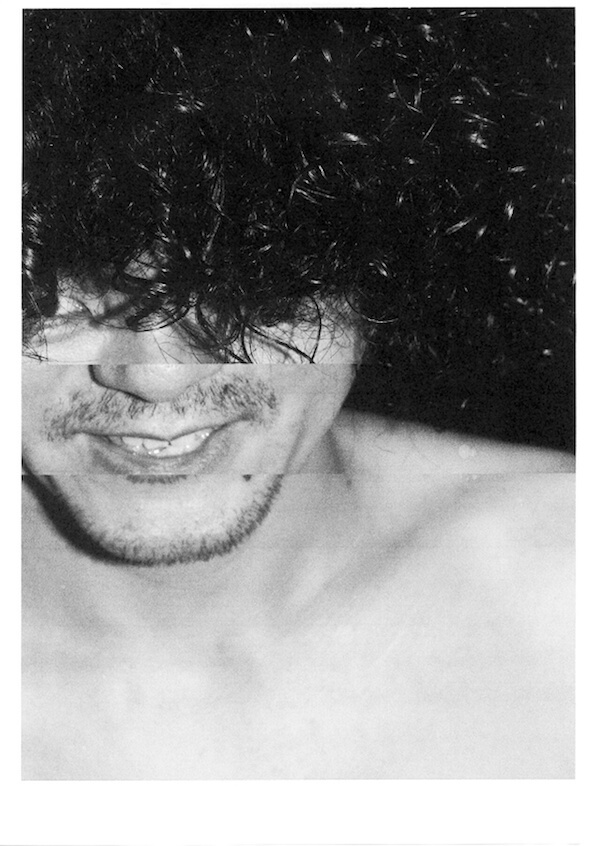