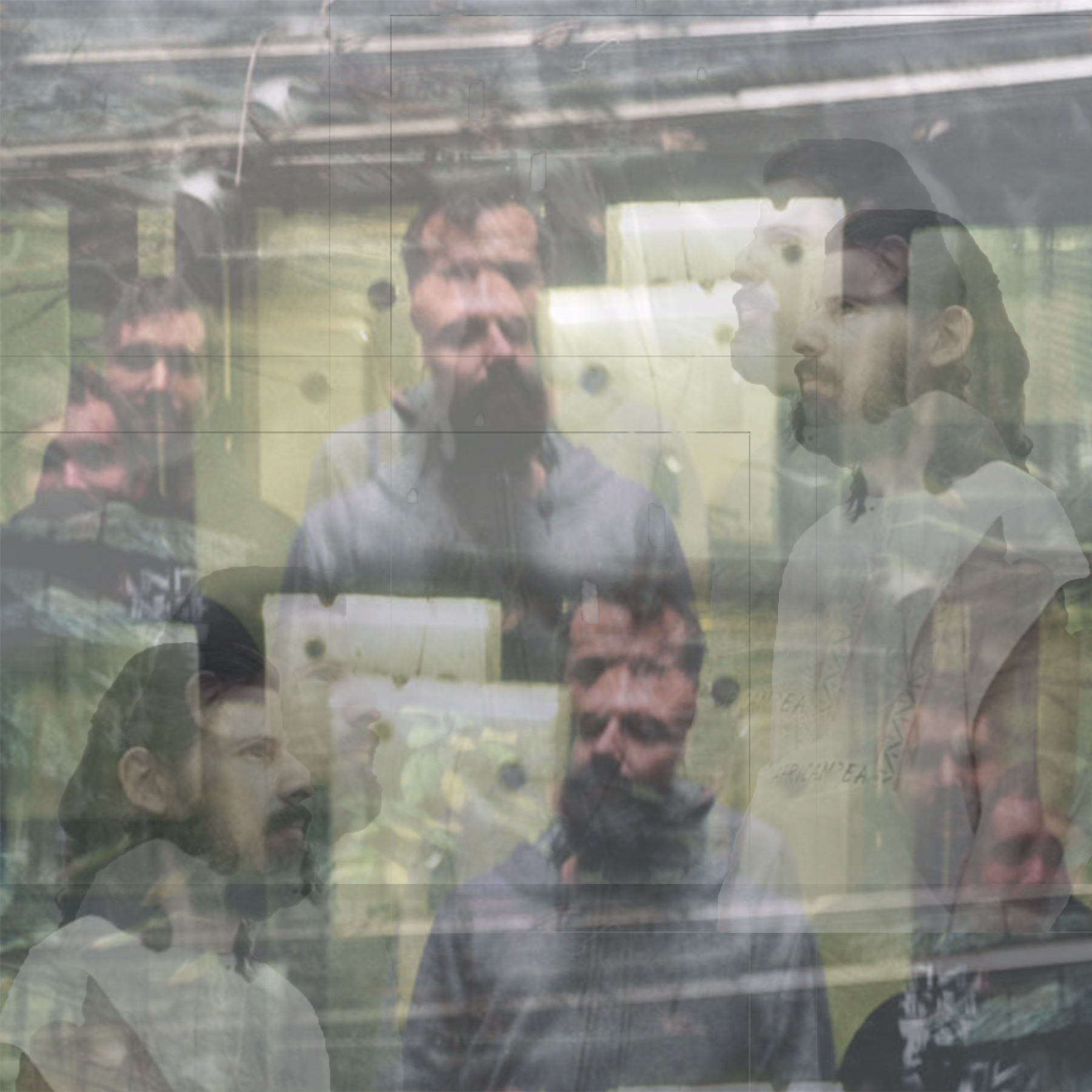 BZMC Live :
Maxime Primault is a French musician, born in 1983. He has generated many projects over the years, including Black Zone Myth Chant (or BZMC), originally described as « Sun Ra meets Dj Screw ».
BZMC self-released first album « Straight Cassette » came out on tape in the end of 2011. Having grown a solid fan base among nerds, it went on to be successfully reissued on Vinyl two years later and reach a larger audience. The moniker, though, could have been left out to drift into oblivion, had it not been for the French artist and DJ Low Jack’s proposal to release a new BZMC album, on his newborn Edition Gravats label.
Over a few years of collaboration, the partnership with Edition Gravat spawned numerous BZMC releases, such as “Mane Thecel and Phares” (2015) or “Feng Sheng” (2017), as well as multiples tours and clubs events. The original BZMC sound also slightly shifted shape, to turn into a singular synthesis of electronic experimentations, syncopated grooves, dubby basslines, hypnotic vocals and industrial sounds.
In April 2019, the wide aesthetic range of the project was on full-display with the release of the spiritual ambient LP entitled “Voyage Sacrifice”, on the highly regarded Shelter Press label.

BZMC is back in 2021 with the soon to be released IN D EV IL EP, coming out as a 12’ vinyl EP on Winged Sun’s new division, WS-PRO, using new tools, improved production techniques, and focusing on a bass music aesthetic. As elegantly described in the press release, IN D EV IL is :
« Masterfully disorienting, flickering with FX, drops, and narcotic murmuring, at the threshold of dissociative and dubstep. ».

OD BONGO:
OD Bongo is a meeting between Somaticae’s solid beats and C_C’s noisy grooves. Using various drum machines, the duo blends genres such as techno, dub, noise and industrial. These Ambert and Saint-Etienne based musicians build a soundscape of continuous rhythms and immerse crowds in a wild bass music bubble.

BOBBY V:
Bobb V. has a strong passion for bass & breaks and melancholic clubbing tunes. From 0 to 300 BPM, he managed sometimes to make people dance but obviously this was an accident. Warm-up or after anytime is good time. and if you’re dirty enough he’ll make you here some gems from his hard/speed/break-core vinyl collection.
In 2015 he started Lost Dogs Entertainment to release some uncategorised electronic music. after nearly 30 releases from ambient to hardcore through rap, there’s something coherent but no one can really tell what.